Warm thanks to the hosts for having me this morning lecturing on PPP and Sporting Facilities at the 2nd grade Master on Sports Infrastructure Design, jointly organized by University of Rome La Sapienza – Department of Architecture and Sport e Salute – Scuola dello Sport. 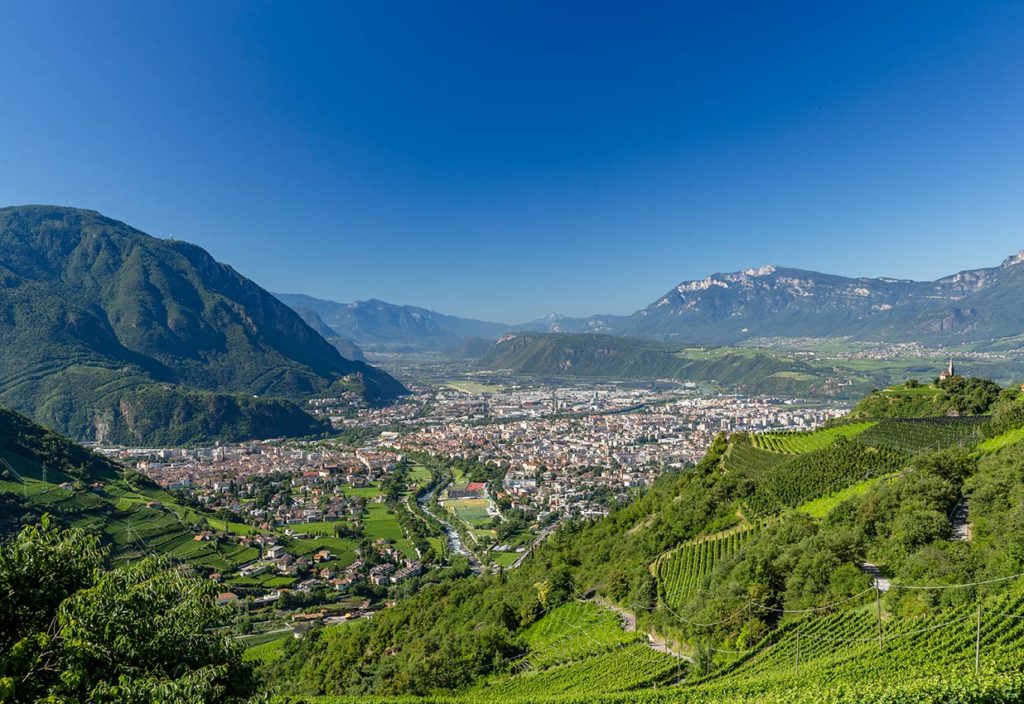 PMF has been selected by the Italian Autonomous Province of Bolzano (PAB) for setting up the contractual list of Key Performance Indicators and designing Penalty System in light of PPP Custodial Services Project awarding.

Bolzano PPP Prison, a 18-year concession contract for designing, constructing and operating a 220 inmates facility, is the first project of this kind being awarded in Italy under PPP arrangement, and sets out a landmark example for the others to come in the highly sensitive Custodial Services sector.

PMF has been hired by PAB as part of the legal, financial and technical team entrusted with assisting PAB in drawing tender documents, providing support during bid, throughout negotiation with Preferred Bidder until concession awarding.

PMF has worked out a comprehensive performance measurement system consisting on a set of 120 different Operational Performance Assessment indicators grouped in 11 Services, varying from Building Maintenance to Catering, Laundry, Cleanup, Security and BIM software systems, to even Sporting and Recreational Activities for the inmates.

We are pleased to announce that PMF was awarded the Top Waste Management Solution Company in Europe...

PMF and The Waste Transformers together for anaerobic compact plants

PMF and The Waste Transformers, the Dutch manufacturer of compact plants for anaerobic composting of...

Alberto Germani and Monika Kandut will discuss with attendees how to set-up and successfully deliver...

PMF and Incico together for large Photo- and Agrivoltaic engineering

Warm thanks to the hosts for having me this morning lecturing on PPP and Sporting Facilities at the...